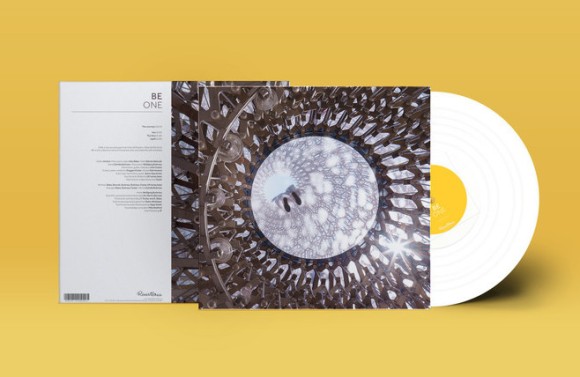 Pitchfork have written about the forthcoming release from Rivertones. Rivertones is the audio arm of our friends at Caught by the River.

We’re excited that Be:One will be the labels first LP release, and we’re excited that on February 18 and 19, a 12-piece band of musicians behind the album will perform in Nottingham. The “multisensory experience” takes place at the Nottingham Arts Theatre.

Here is what Pitchfork had to say:

“Last year at the Milan Expo, artist Wolfgang Buttress created a structure called the UK Pavilion—a sort of giant honeycomb. The piece glowed in conjunction with the live streaming sounds of an actual beehive. The new album One is a companion to that structure, and it features original music where members of Spiritualized improvise alongside actual bees.

The album, out February 12 via Rivertones, was recorded by Be—a collective led by the duo Kev Bales and Doggen Foster (who have both worked with Spiritualized). The record features Spiritualized’s Jason Pierce and John Coxon, Amiina (the Icelandic group who have recorded and toured with Sigur Rós), Youth, cellist Deirdre Bencsik, and vocalist Camille Buttress. The musicians improvised in the key of D along to the beehive audio feed.”

Listen to the album sample here. 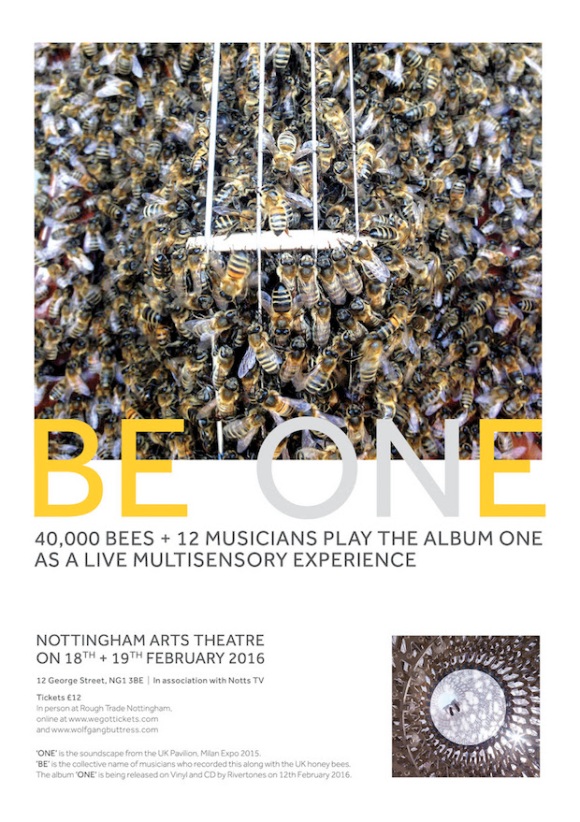