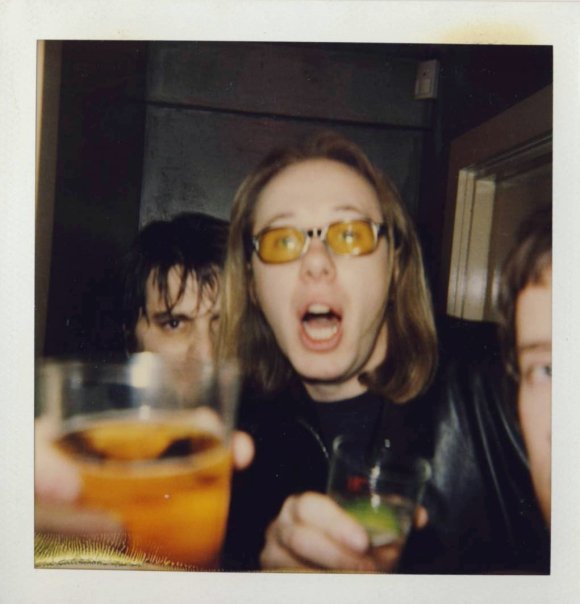 The Heavenly Social (courtesy of wikipedia)

The label created The Heavenly Social club in 1994. Initially a Sunday evening club in the basement of The Albany pub in Central London, it was created to showcase the talents of two young DJs the label was championing at the time- Tom Rowlands and Ed Simons, together known as The Dust Brothers and then – due to legal issues with another production team of the same name – The Chemical Brothers. The Heavenly Sunday Social was a pivotal moment in London club culture and the music created there by The Chemical Brothers spawned an entire genre known as Big Beat. The club was frequented by indie royalty of the era including Oasis, Primal Scream, Manic Street Preachers and The Charlatans. The club was closed when it began to draw too many people for its modest capacity. Barrett and Kelly, along with Heavenly Records press officer Robin Turner and Chemical Brothers manager Nick Dewey launched further club nights at Turnmills and Smithfields in East London and at The Bomb in Barrett’s home town of Nottingham. These club nights saw The Chemical Brothers grow from underground cult DJs to international rock stars, signing to Virgin Records and releasing a string of hit albums, many of them featuring guest vocals from recording artists they had encountered at The Heavenly Social – including Beth Orton, Tim Burgess of The Charlatans and Noel Gallagher of Oasis.

In 1999 Heavenly opened their first bar in Central London near Oxford Circus, The Social.